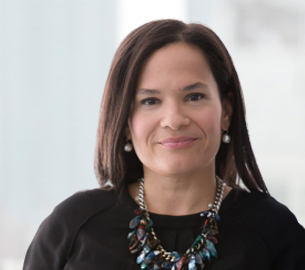 Sandra Daza is currently Managing Director of Gesvalt, a position she has held since 2015. She has also been a Member of the Management Board of WIRES (Women in Real Estate Spain)(Jan 2016 – Feb 2018). She is an Independent Board Member of Áurea Homes, as well as a member of the Executive Committee of Vitruvio (Spanish REIT) and IE Real Estate Club. She belonged to the Board of Directors of WiRES (Women in Real Estate) until 2018.
She began her professional career in Germany as Business Development Manager at Jonathan Wren Frankfurt. In 2002, she joined Gesvalt as Business Development Manager. Since then, she has occupied different management positions in the company, achieving important milestones in the expansion and growth of the company. Prior to her appointment as Director General, she served as Director of Advisory Services for 7 years.
She is a regular speaker at the Spanish Conference held at MIPIM, international real estate investment fair that takes place annually in Cannes. Likewise, she also participates in the international real estate fair ExpoReal, in Munich. She has also participated as speaker and moderator in conferences for investors and International Banks in Madrid, Frankfurt, Lisbon and London.
Sandra Daza holds a bachelor’s degree in Political Science, with a postgraduate degree in Strategic Business Management from IE Business School and in International Relations from Université de Tours (France).
One of the most significant projects she has led is the asset valuation project carried out in the context of the stress test of the Spanish financial system mandated by the European Central Bank in 2013.
Jointly with the Bank of Spain, she led the Gesvalt team in the Due Dilligence project on SAREB’s assets, as well as the advisory on corporate operations for investors from United Kingdom, Portugal, Germany, the United States, Mexico and China.
She is highly fluent in English, German and Portuguese. 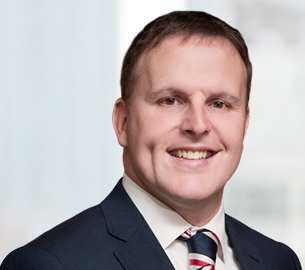